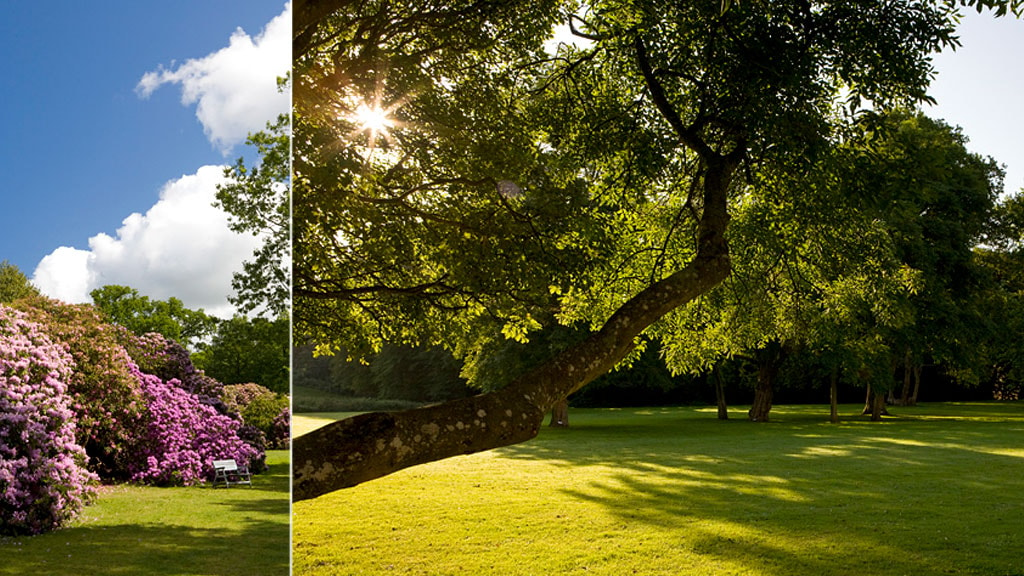 Dragsholm Slotspark was originally established as a baroque garden, but in the 19th century it was partly transformed into English garden style.
In connection with this change, several exotic trees have been imported from all over the world, such as a Ginkgo Biloba (temple tree) from Japan.
The park is partly encircled by the forest Fruerlunden, containing many old trees, and the beautiful rhododendron (flowers in May/June).

Weather permitting, the "Lammefjordens Spisehus" relocates to the castle terrace, the Bastion.

Open to the public all year.
Photo: Jacob Termansen

See all in this area