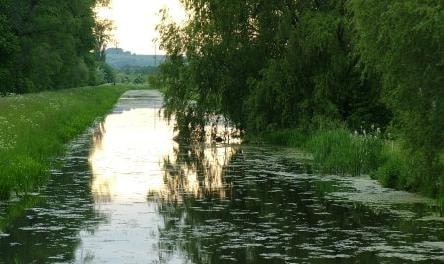 The north canal and the south canal are among the very best carp fishing grounds in Denmark. The two canals are part of the drainage of the large diked Lammefjord. In the canals the carps have fine life conditions and especially in the north canal a large stock of carps is found. Here the average weight is about 1.5-2.0 kilograms.
In the south canal the stock is not so big, but the average weight is much higher. Here it is possible to catch a carp weighing about 10 kilograms.

The best time for catching carps is June, July and August and you catch them at the bottom of the canal by using worms, corn, dough or bread.

To fish in the canals you need a special angling license,
which can be bought at the Tourist Offices in Odsherred, among others.